Ok, ok  the title was corney,  but when you see this really cute birthday card you will understand my attempt at humor- lol 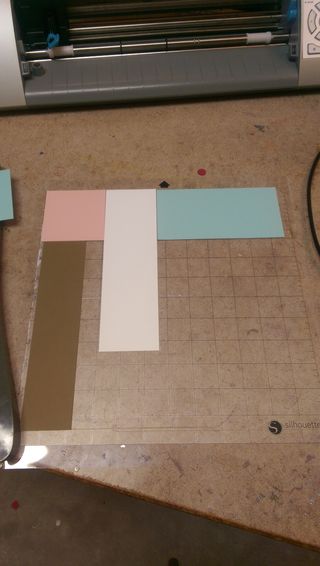 I then took the white ice cream and the soft suede cone and used embossing folders for texture- then I assembled the card- at first I didn't use a corner punch and it was "ok" but lacked something-  so using the Stampin Up corner punch I punched the cone designer paper- and THEN  I decided to do the blue cardstock base too-  SO glad I was inspired to do that! 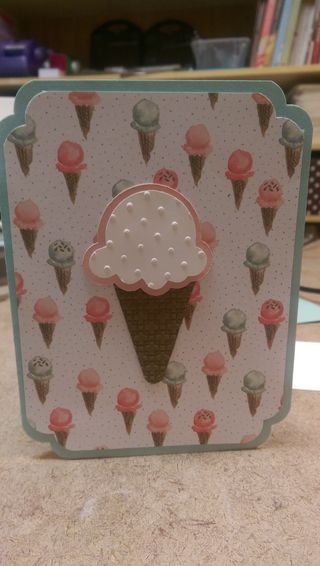 The White cardstock is attached to the Blushing Bride cardstock  with Dimensionals, and the cone and the ice cream base are adhered using Fast Fuse as is the adorable cone designer paper from the pack.  The base of the card is from the coordinating pack and is called Pool Party. 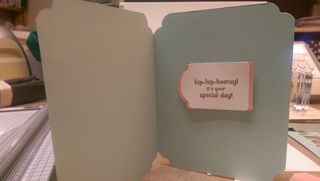 I confess, I think this is the first time I have used this adorable tag punch by Stampin Up-  gasp  and the saying is from the stamp set in the photo below- 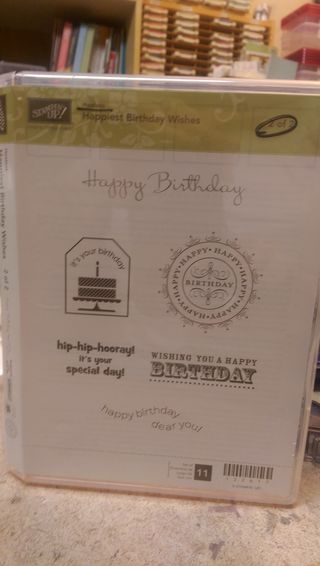 I am trying to get a jump on our grandkids birthdays before gardening begins and I forget! lol    Stay Tuned